Solar – Cinematic Art Gallery, in partnership with Circular – Performative Arts Festival, presents the exhibition Sob o Signo do Pneu [Under the Sign of the Tyre], with new works by performer, visual artist and actor, Gustavo Sumpta, and a programme of activities and performances.

Gustavo Sumpta's work assumes various plastic forms, from sculpture to installation, through performative and videographic actions. The exhibition presented at Solar – from September 17 to November 5, 2022 – is constructed from several works, some of them large-scale pieces, that structure the physical and emotional space of the gallery.

The common point of Sumpta's work is in the way he unites two topics: air, present in the tyres and inner tubes, and the ground, on which these elements settle, allowing, by its circularity, movement to happen. His themes are associated with loss and resistance, with failure and its exactness, with foresight and its deceptive character.
This is the reason – using the words of Delfim Sardo, who signed the curatorial text – for the name of the exhibition: under the sign of the tyre, of pneuma, of the enormous weight resting on air...

The exhibition is promoted by Curtas Metragens CRL, responsible for the organization of  Curtas Vila do Conde – International Film Festival, in partnership with Circular – Performing Arts Festival, with the support of Vila do Conde City Council and Direção-Geral das Artes.


<< The idea of stretching a rope until its tension can be excessive and break is inseparable from its consequence: in the ricochet of its halves there is a hiss that foreshadows a whiplash, an impact that produces damage and a physical consequence on any target.
The same can be said of any device of uncertain balance, like a seesaw: every movement in a certain direction necessarily implies an opposite movement, and so on until the energy of the original movement is dissipated. [...]
In all these movements, in the flow of their causes and consequences, there is a correlation of forces, of tensions and refluxes guided by the verticality of gravity, by the attraction towards the ground. This tension towards the ground, which wears down all horizontal movement, is, at least for humans, the sign of the inevitability of the end, the announcement or permanent reminder that everything is drawn downwards and that finitude is the destiny of movement.
This is Gustavo Sumpta's raw material in the various plastic forms he develops, from sculpture to installation and the various actions he has been carrying out. >>
– Delfim Sardo 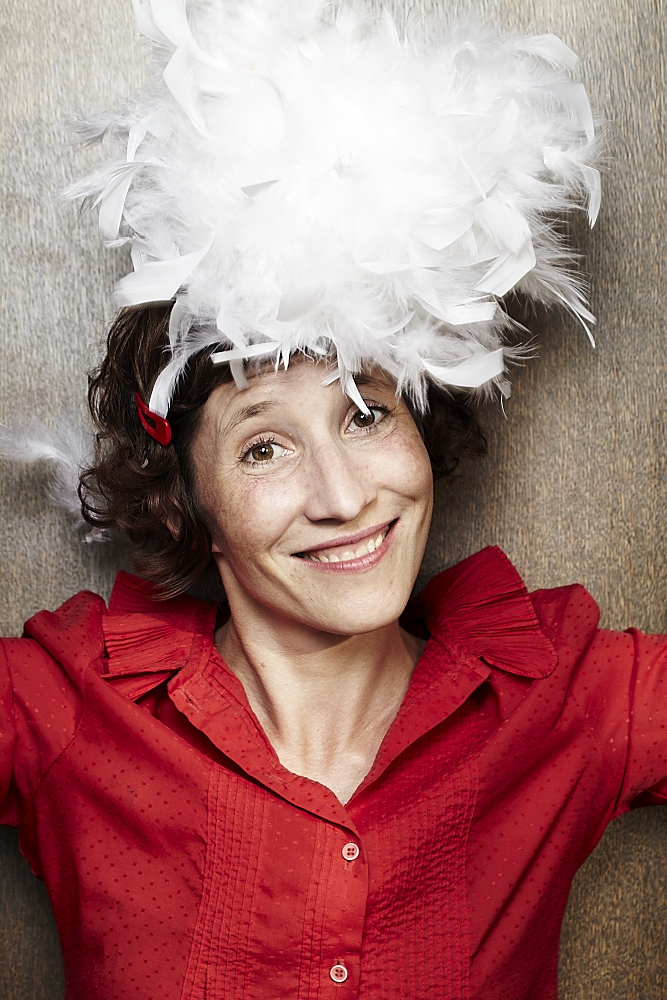 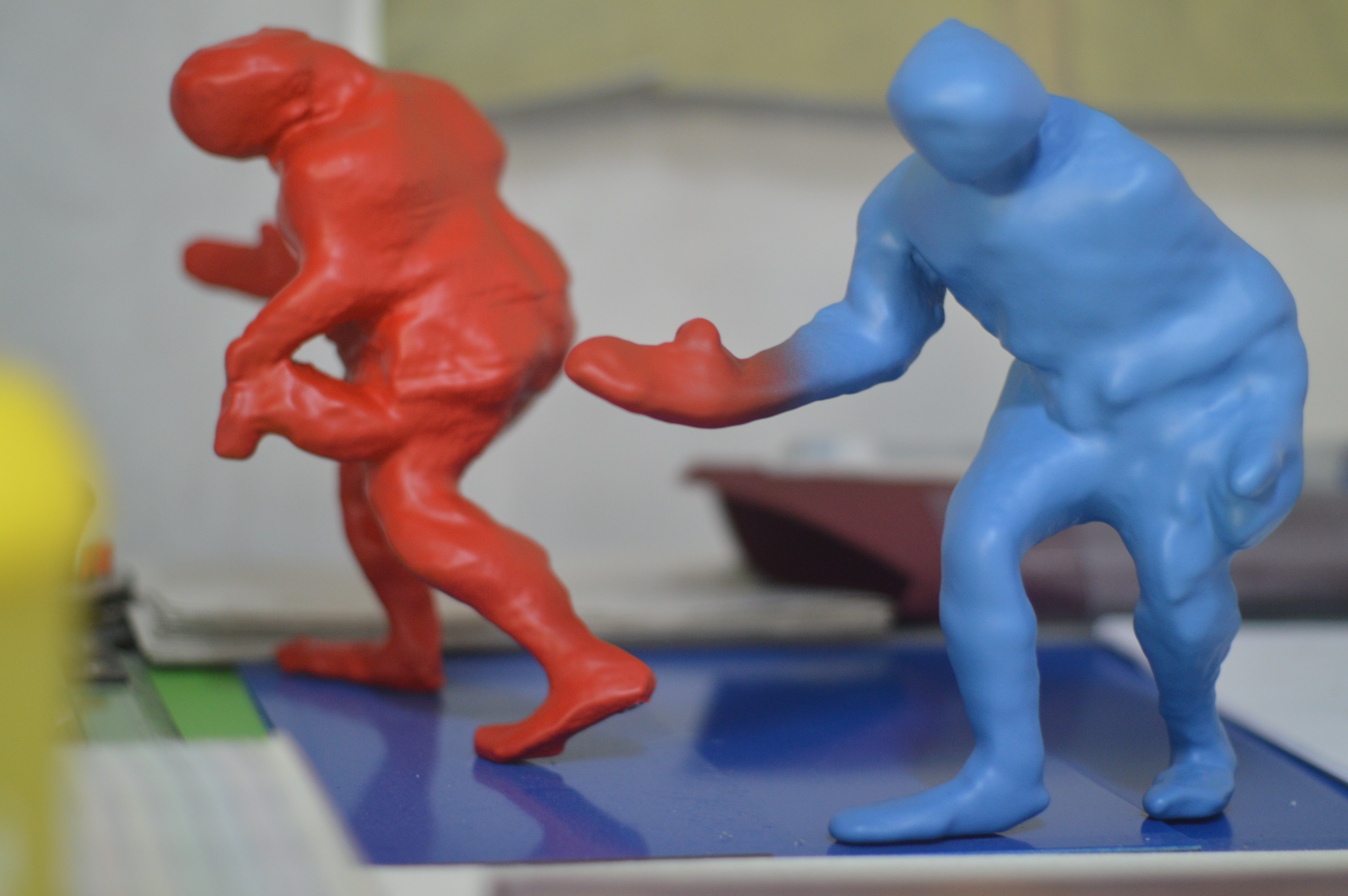 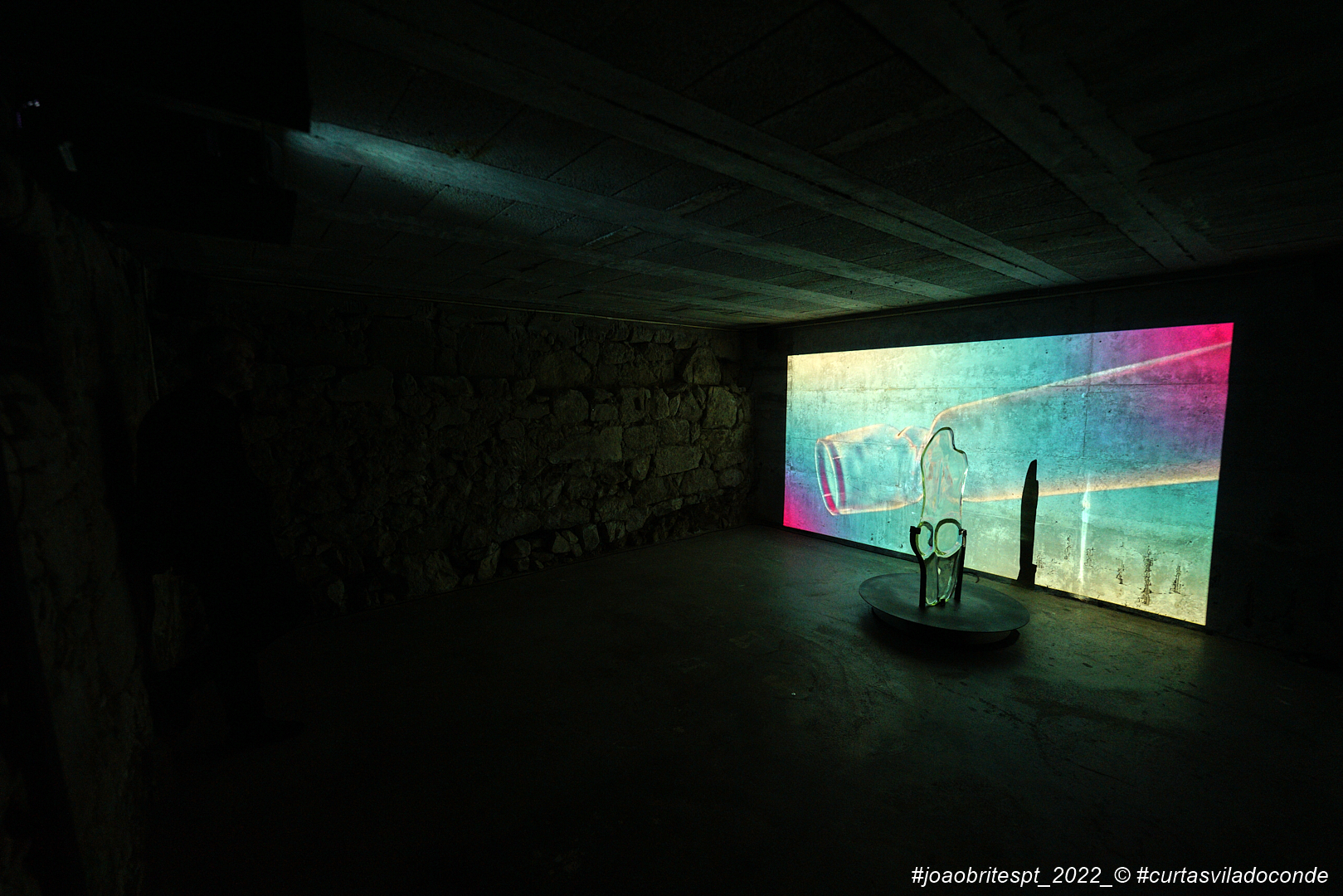 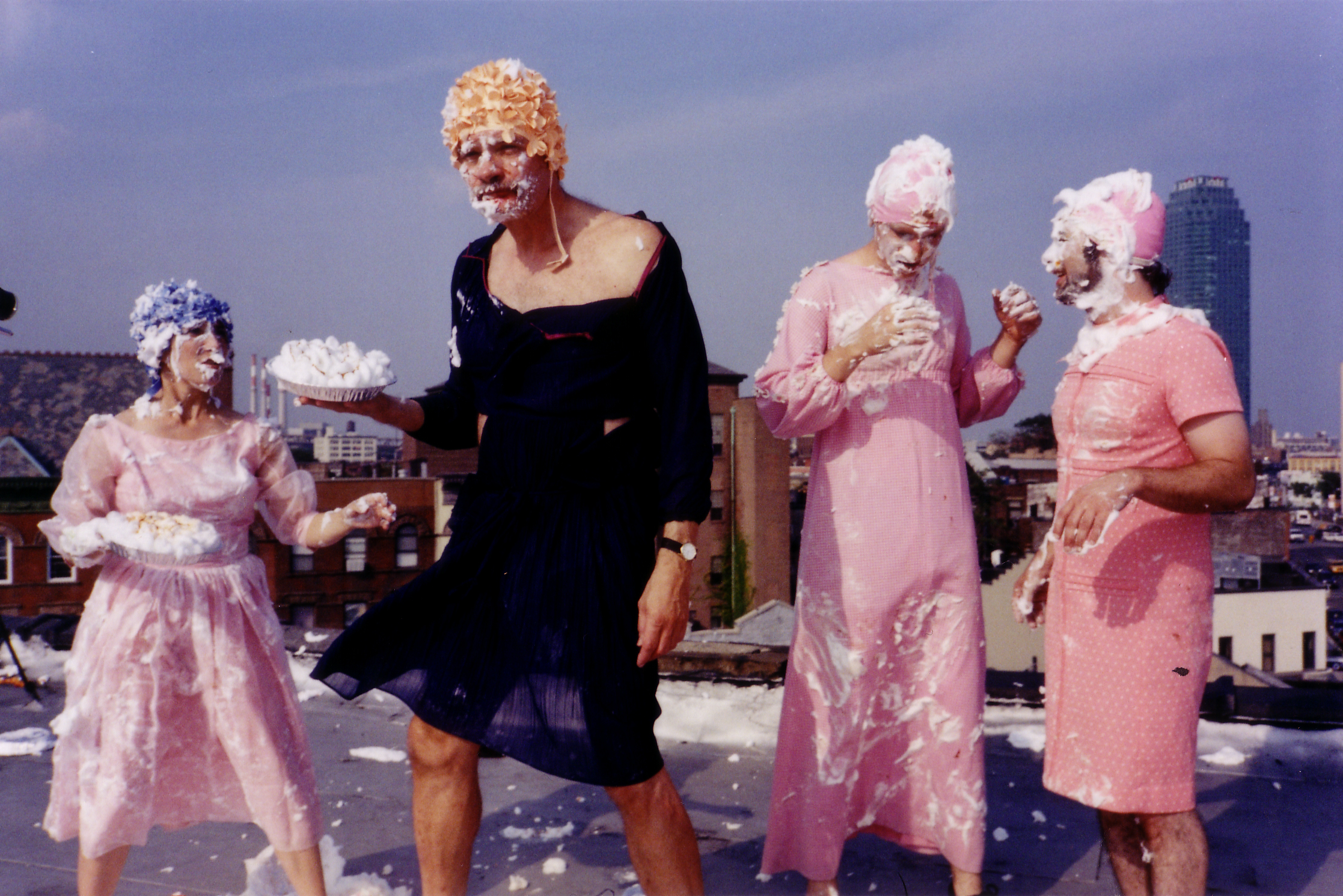